When the Allied invasion became a certainty and the only question was when and where, the A.P. American stall was joined by an American girl from the New York office. It was known that a group of U.S. W.A.A.C.s would be crossing not very long after the invasion on D-day to take on communications and secretarial duties at Communications Headquarters, and the Press Corps decided that this would make it possible for some women correspondents to go too – Eisenhower been less opposed to the idea of a female at the front than Monty was. It was decided – and I did not resent it – that the A.P. girl should be American – not me, a British girl in an American uniform – even though I was more experienced at being a war correspondent. The girl sent was a quiet, little blonde woman of about 30 or so, I think, called Ruth Cowan. I remember her as not particularly attractive but quiet and quite nice and friendly – but not tremendously. Just not terribly exciting, or the sort of person who should make one very jealous – which was what a lot of my colleagues expected me to be.

Obviously the timing of the orders to join a ship in a convoy to Normandy was kept secret. D-day was past and we were into July before the group of thirty W.A.A.C.s crossed in a landing barge to the beaches of Normandy along with a shipload of soldiers and other personnel. I retired to my bed as usual, in my Fleet Street flat – I had an evening on my own with the wireless playing when the phone rang at about ten o’clock, I think. It was Pat Morin who led our invasion staff. “Get up and get dressed in your ordinary uniform, I have something to tell you.”, he said down the phone, “Ruth isn’t answering – you’ll have to go instead”. It is funny that I do not remember many details of that night, just some bare facts. I do remember Pat standing in my room and urging me to hurry and pack toilet things and underwear in my new bedding roll and warning me that I must accompany him to the quartermasters store to get the uniform I would need immediately for, he explained, the W.A.A.C.s and some women correspondents were due to join those crossing the channel the next day and the quartermasters store was being opened especially for me and would I please hurry. I don’t remember much of that quarter of an hour’s shopping, except that army issue trousers were ill fitting and unattractive and not half as smart as the elegantly tailored officers suit Bob Bunnelle had had made for me by a Jermyn Street tailor so I would not be going around looking like hell, as he described it. I do remember, though, rebelling at the pile of what they called impregnated underwear which was on the printed list of what I was supposed to take with me, and which were supposed to be against poisonous gas, which, so far as I knew, nobody had used in the War to date. Pat made me take the hideous garments, but I believe I managed to lose them on the train to the coast.

The next ten or so hours are a jumble in my memory. I don’t know why I remember other events so vividly, but not my departure for that important journey – the first by women to the war, not counting nurses, I suppose. I do remember joining a little group of women correspondents in a train and talking to the U.P. correspondent – a tall, friendly attractive blonde from Boston called Dudley Harmon. She became a great friend and was a particularly helpful companion for me, for, like me and unlike the thirty W.A.A.C.s who were trim, trained and disciplined, she was lanky and gangling and her uniform and equipment always seemed to be falling off her in spite of her very upper class Boston Brahmin upbringing.

After the train, I remember, we were assembled in a field, and, all around the Sussex seaside country were groups of army or other personnel waiting to be driven to the port from which we would be taken to the beaches of Normandy, we presumed. I think I was told what port we sailed from, but I’m afraid I don’t remember. I do remember disembarking by walking down a sloping backside of the boat, the feel of the sand under my shoes, and the untidy look of the beach over which had advanced that first U.S. Army group about a month before. I think the U.S. invasion force had by that date in July – about the 14th – just about reached the outskirts of St. Lo and were fighting to capture that city. I know that when we had crossed the beach we piled into command cars. I think they were called vehicles, made, I imagined, by the same manufacturers of the Jeep. We had to stand up most of the time, I think, though I remember perching on the rim, and I remember the astonishment on the faces of the G.I.s we passed, often marching east along the rutted road leading, I suppose, towards the front. Suddenly they would – or one of them would grasp that we were female and American in our uniforms and there would be wolf whistles of delight. This was in the days before sexual harassment and I certainly enjoyed being whistled at, even thought there would be such disappointment when I had to confess to any G.I. who asked me, that my home town wasn’t in the U.S. at all and I was just a damn limey. It was worse later on, in Brittany with the second Infantry Division who all came from Texas and were immensely fraternal and close.

The W.A.A.C.s and we few correspondents spent the first and several nights in C.O.M.N.Z., the communications zone, in tidy tents and with facilities for washing, and loos provided by the engineers, I imagine, for the nursing staff, who were there too. Dudley and I were allocated beds, told how to make them and keep them tidy, and began writing our pieces – running commentaries about our journey, separate pieces and sidebars about each girl, if we could find something special to say, so there would be a special piece which her local paper could run, and for her friends and family to read and be proud of. Dudley and I really did our best, but there is only so much you can say about thirty sensible, good girls.

Alas my first piece, of our landing, was used by Stars and Stripes – the force paper – on its front page. I had done my absolute best to make it a serious tribute to those worthy girls, but as an honest reporter, I could not totally miss out the wolf whistles on the way – though I buried them in the sixth paragraph or so. The editor made the wolf whistles the lead, and the W.A.A.C.s took my clipping off their notice board in their tent, and I was very sorry.

While I was with them, though, we had a chance to make friends due to a common weakness – an appreciation of a little nip of Calvacos, the immensely potent local brandy. I had been warned how strong it was – the W.A.A.C.s hadn’t. When someone brought a bottle in one evening the girls imbibed a little too well. I found them much more sympathetic the next day when they were coping with their hangovers.

The last few days of that first visit to Normandy were spent happily and productively, attached to a little group accompanying C.D. Jackson, who was director of Life Magazine, and who was running a small group of American forces which went into the towns and villages when they had been occupied by the U.S. and helped explain things to the population and get things started up again. C.D. was an old friend of mine and of my boss at the Savoy Hotel in London just before the war. I had stayed with him and his wife when I was first in New York, and it was wonderful to stay in his outfit and just listen to what he was doing as each little area opened up. There was story after story among the population, and just the sort of human interest story I liked best. The fact that I spoke fairly fluent, if not very accurate French, was a great help. Very few of my competitors in the press were able to compete, and though I made no great scoops, I think I did alright.

After about a week Bob had me posted back to England. I think that too was lucky for me, so I did not get stale or tired, and going home regularly as I did helped me to keep things in perspective.

Warning: Use of undefined constant medium - assumed 'medium' (this will throw an Error in a future version of PHP) in /homepages/30/d788542483/htdocs/tobydeveson/wp-content/themes/strappress_child/single.php on line 126 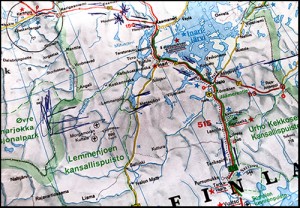 It was as simple as ‘get to the top of Finland and turn left’.  At least that is… 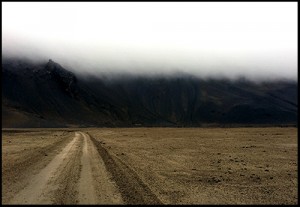 Iceland. Never has the essence of a country so closely resembled the way in which I see the… 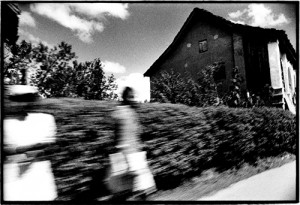 There are times when writing about memories from as far back as my eighteenth year feels wrong. How… 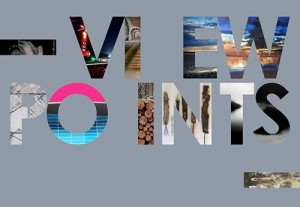 Warning: Use of undefined constant medium - assumed 'medium' (this will throw an Error in a future version of PHP) in /homepages/30/d788542483/htdocs/tobydeveson/wp-content/themes/strappress_child/single.php on line 174 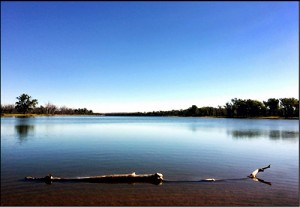 I stood knee deep in the water and prayed. Prayed. If ever a word had connotations, it’s ‘prayed’.… 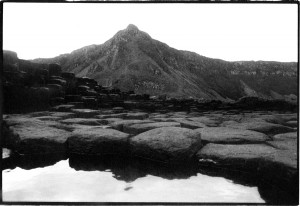 Sometimes you have to squeeze a trip into whatever time you have available. And if all you have… 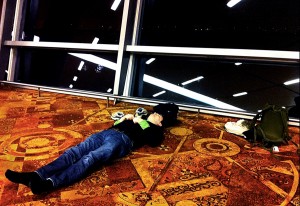 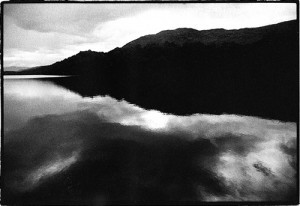 Warning: Use of undefined constant medium - assumed 'medium' (this will throw an Error in a future version of PHP) in /homepages/30/d788542483/htdocs/tobydeveson/wp-content/themes/strappress_child/single.php on line 218 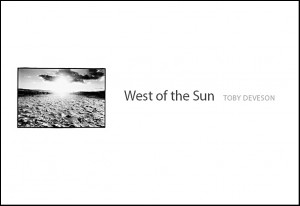 Written by Jim Shannon for the introduction to ‘West of the Sun’: Great art has always been about… 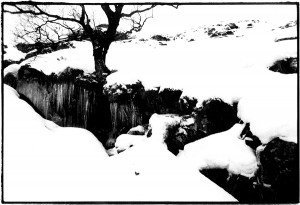 Blizzards in the Lake District

January 2010. New Years resolutions and a new found determination to drown myself in my photography again turned…

Written by Barbara in April 1995: I worked as a short hand typist at the British Embassy in… 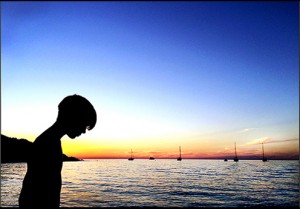