A film by Jim Shannon:

I am absolutely thrilled to be able to share this short documentary by Jim Shannon with you.

Back in June, Jim and I spent two days on Dartmoor in Devon. Jim was originally going to film a documentary about our trip through the National Park, while I wanted to take some photographs for my ‘West of the Sun‘ project. A few weeks before we went, however, and Jim’s idea had evolved into the creation of a full blown documentary about my work and working practice. I have never felt comfortable in front of a camera and have spent a lifetime meticulously avoiding being put in that position…eventually though, I had to agree.

I am so pleased I did. It is a wonderfully put together film and I am absolutely delighted with it. 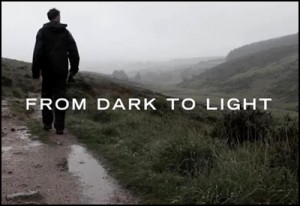 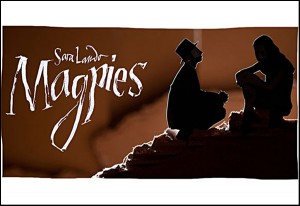 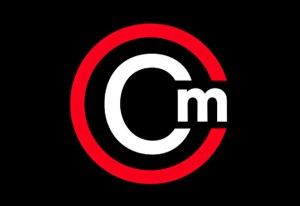 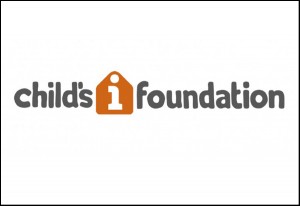