West of the Sun, a collection of landscapes, is on tour at the moment and is constantly growing and evolving, ensuring it is never the same from venue to venue. The latest images to be included are from, Iceland (August 2015), The Dominican Republic (January 2016), Corsica (August 2016), the United States (September 2016), Panama (January 2017) and France (March 2017), Chile and Argentina (January & February 2018).

It is available to be shown both at short notice as well as further into the future. Other work can also be exhibited, including images from Holi or Romania.

Please get in touch if you are interested in hosting either ‘West of the Sun’ or wish to discuss other possibilities.

View or download a ‘West of the Sun’ exhibition proposal here

West of the Sun at The Hackney Picturehouse Gallery, London – July to October 2019 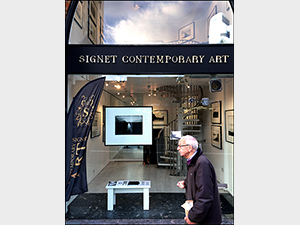 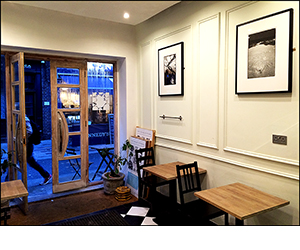 The Salad Kitchen
with The Curious Duke Gallery, London 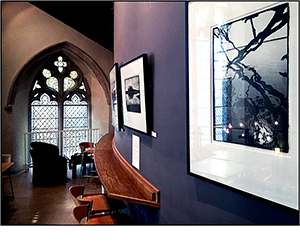 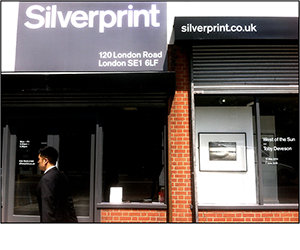 West of the Sun
Silverprint, London 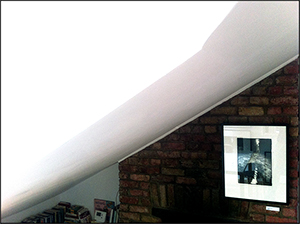 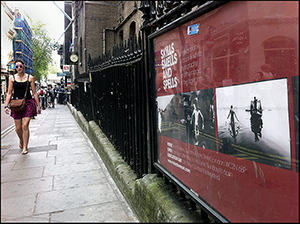 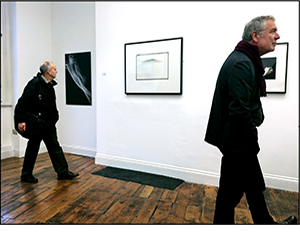 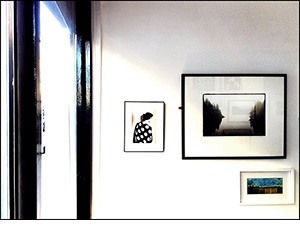 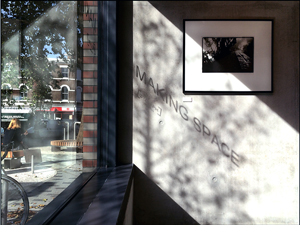 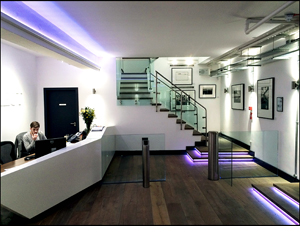 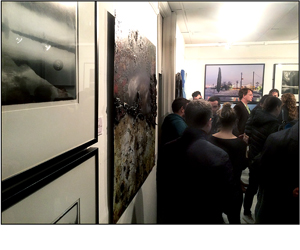 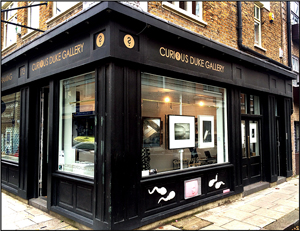 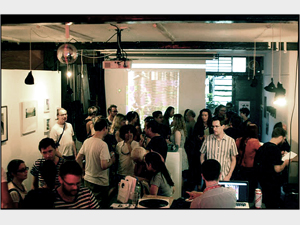 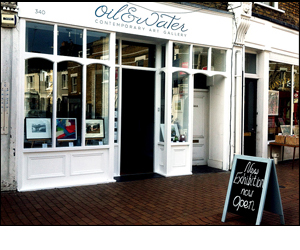 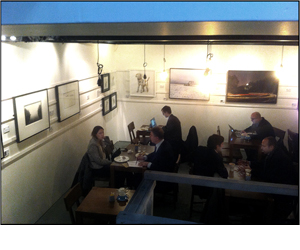 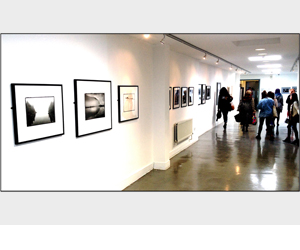 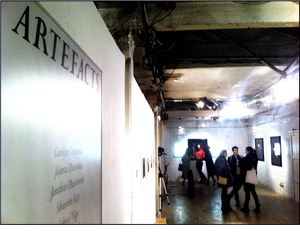 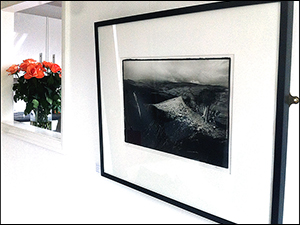 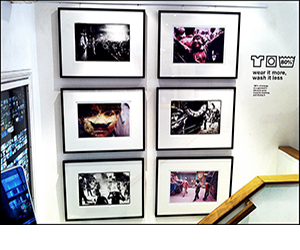